This no shopping tour highlights the Mutianyu Great Wall, one of the best the best-preserved parts of the Great Wall. It served as the northern barrier defending the capital and the imperial tombs.

This moderately challenging, 3-hour hike offers breathtaking views of the Great Wall Simatai, snaking along the ridge of the mountains, taking you through crumbling, ancient watch towers along the way.

Peking Opera of China is a national treasure with a history of 200 years. the Opera Shows richness of repertoire, great number of artists of performance and of audiences. 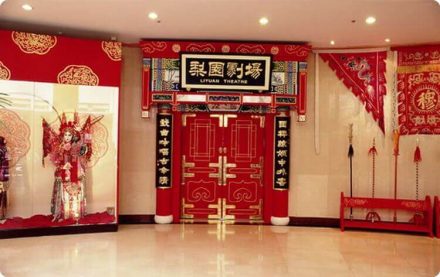 Liyuan Theatre is the capital of the first cafe-style theatre, from October 8, 1990 kicked off singing, and has gone through seventeen years of business. New Year’s Eve here in addition to children at night, every day in staged Opera. When night comes, foreign tourists to gather here, goods tureen catechu, original children’s Opera to listen to and feel comfortable “old Beijing ” life. Here, you can also watch the actors make-up, posed for pictures with the performers, or even try for themselves to wear costumes, hook a Face, experience and interaction, giving guests a full range of new feelings.

The theatre is the front door of the hotel and the Beijing Opera jointly performing arts venues, their strategic alliance through to Opera culture media, build a great Opera to the world stage. In this stage, many of Peking Opera master, famed children are brighter than the phase, but also train, guide and support new generations of Opera, Health Net ugly once, turns debut; singing, all the real power. Here in Beijing for 7 years traveling the Forbidden reelection Cup “the best night venues”title.

Chamber Opera Theatre stage and auditorium formed by the theatre, stage sets height of 8 meters, 12 meters wide, seven meters deep, the sides even dramatist Weng Hong author, Liu Bingsen writing couplets; large audience around the Peking Opera 8 and 14 Beijing Opera characters play the purpose of painting the screen, set up three votes in District 800 seats, with the traditional customs of the old Opera House and close to, the audience can enjoy the Opera performances at the same time enjoy a variety of Beijing snacks and tea. Peking Opera exhibition hall with more than 200 years history of the display.

Opera Theatre’s repertoire in order to have ornamental main force play, monkey Show, dance the main text of the play and b, even for people who come here know anything about Peking Opera will be a great time. Pronounce Beijing Accent, as well as synchronized English subtitles, watch while also Bianchang snacks and Chinese tea. “climbing the Great Wall, eat roast duck, watch Peking Opera”, foreign tourists in Beijing has become a “compulsory”. To every ten foreign tourists in Beijing to have a “front door” seen it before.

Introduction of Peking Opera:
Peking Opera of China is a national treasure with a history of 200 years. In the 55th year of the reign of Emperor Qianlong of the Qing Dynasty (1790), the four big Huiban Opera Troupes entered the capital and combined with Kunqu Opera, Yiyang Opera, Hanju Opera and Luantan in Beijing’s thearetical circle of the time. Through a period of more than half a century of combination and integration of various kinds of Opera there evolved the present Peking Opera, the biggest kind of Opera in China, whose richness of repertoire, great number of artists of performance and of audiences, and profound influence are incomparable in China.

Peking Opera is a synthesis of stylized action, singing, dialogue and mime, acrobatic fighting and dancing to represent a story or depict different characters and their feelings of gladness, anger, sorrow, happiness, surprise, fear and sadness. In Peking Opera there are four main types of roles: sheng (male) dan (young female), jing( painted face,male), and chou (clown, male or female). The characters may be loyal or treacherous, beautiful or ugly, good or bad, their images being vividly manifested.

The music of Peking Opera is that of the “plate and cavity style”. Its melody with harmonious rhythms is graceful and pleasing to the ears. The melody may be classified into two groups: “Xipi” and “erhong”, guiding pattern, original pattern, slow pattern, quick pattern, desultary pattern being their chief patterns. The performance is accompanied by a tune played on wind instruments, percussion instruments and stringed instruments, the chief musical instruments being jinghu (a two-stringed bowed instrument with a high register), yueqin( a four-stringed plucked instrument with a full-moon-shaped sound box), Sanxian( a three-stringed plucked instrument), suona horn, flute drum, big-gong, cymbals, small-gong, etc.

The costumes in Peking Opera are graceful, magnificent, elegant and brilliant, most of which are made in handicraft embroidery. As the traditional Chinese pattern are adopted, the costumes are of a high aesthetic value.

Opera History
Beijing Opera was originally a form of local drama, because it spread north and south of China, welcomed by the masses and the like, so I slowly evolved into a national representative of the characteristics of Chinese art theatre. About 200 years ago, the Qing Emperor Qianlong toured in southern China, where the drama of a keen interest. Thus, in his 80th birthday, decreed to summon a lot of places on the Opera troupes come to Beijing for him. Part of the drama in the performance ended, remained in Beijing. The ones from Anhui and Hubei Opera performers will be combined with the palace theatre, and gradually evolved and developed into a later renowned Chinese “Opera”.

Peking Opera
Peking Opera, is a national characteristic of a particular cosmetic. As each historical figure or a certain type of person has an approximate spectral type, like sing, play music to the music, so called “Facebook”. On the mask of the sources, the general view is from mask. Peking Opera art is very much like the majority of Opera lovers an art, is very popular at home and abroad, has been recognized as all the traditional Chinese culture and identity. 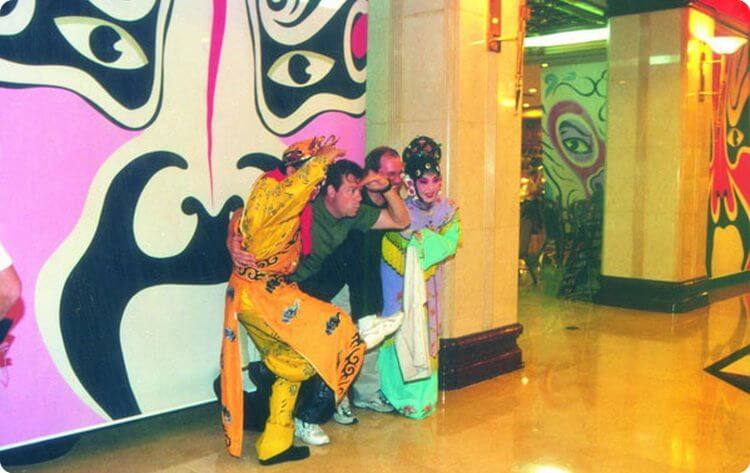 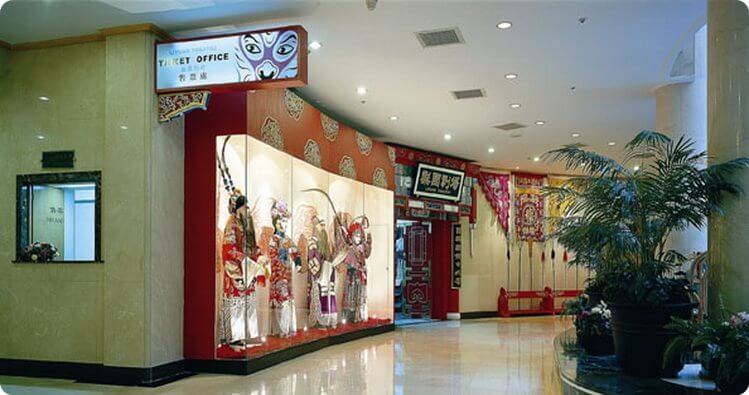 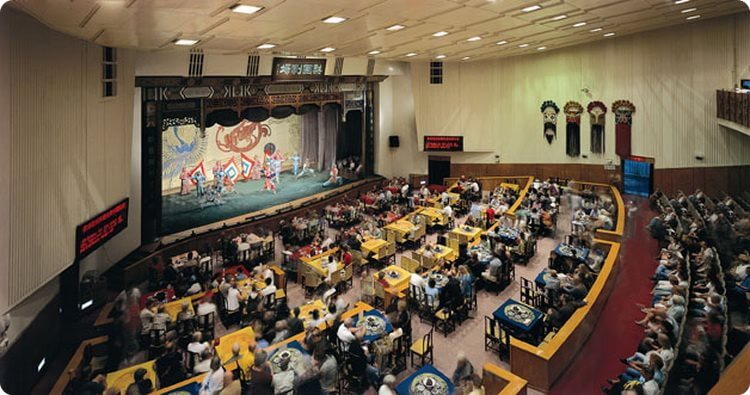 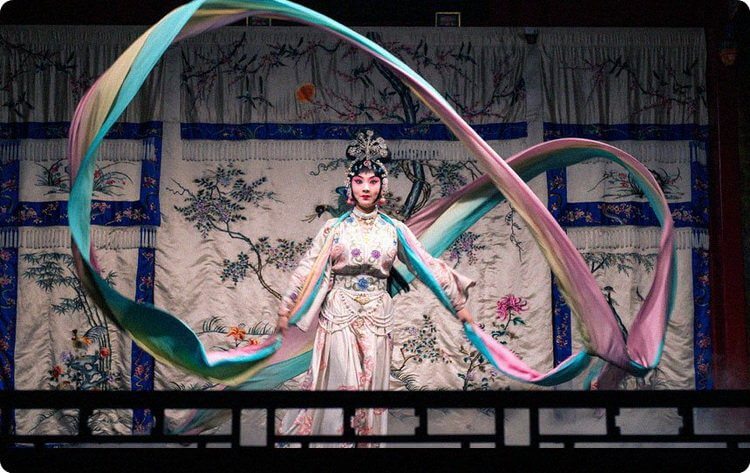